Mosha and I were finally able to smooth things over during our car ride home. The snow storm was pretty bad, and I will admit that I was terrified. I don’t have 4-wheel drive in my SUV, and neither Mosha or myself had ever driven in the snow before. At certain points the wind was blowing this now so hard that we could barely see in front of us. I was gripping the handle of the car door when Mosha broke the silence and asked if I was scared, to which I replied yes. He asked why I was scared, and I told him I was afraid of getting into an accident or getting stuck in the snow. He reached over and grabbed my hand and held it. I asked him if we should turn around and go back to my parents’ place and just stay there, and Mosha said if it got worse then we would. We eventually talked about the music problem, and we were able to come to an understanding.

Along the way we stopped on the side of the road to play in the snow and let Milo go potty. It was still storming and freezing, so we weren’t stopped for long. The rest of the way home we spent time talking, listening to music and I dozed off from time to time.

We ended up arriving home shortly before 5pm, which gave me about an hour to eat and get dolled up for our night out at the ballet. 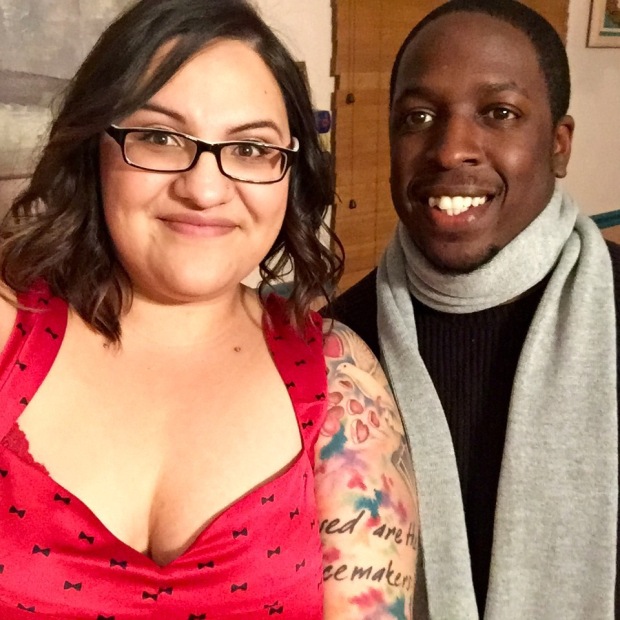 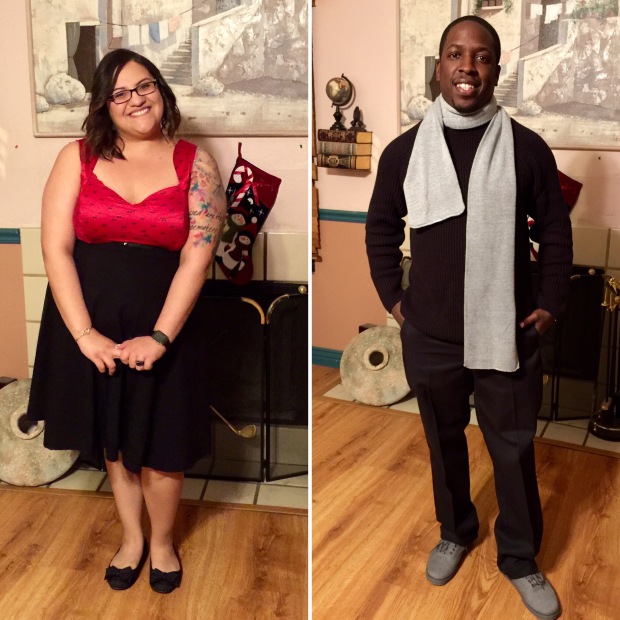 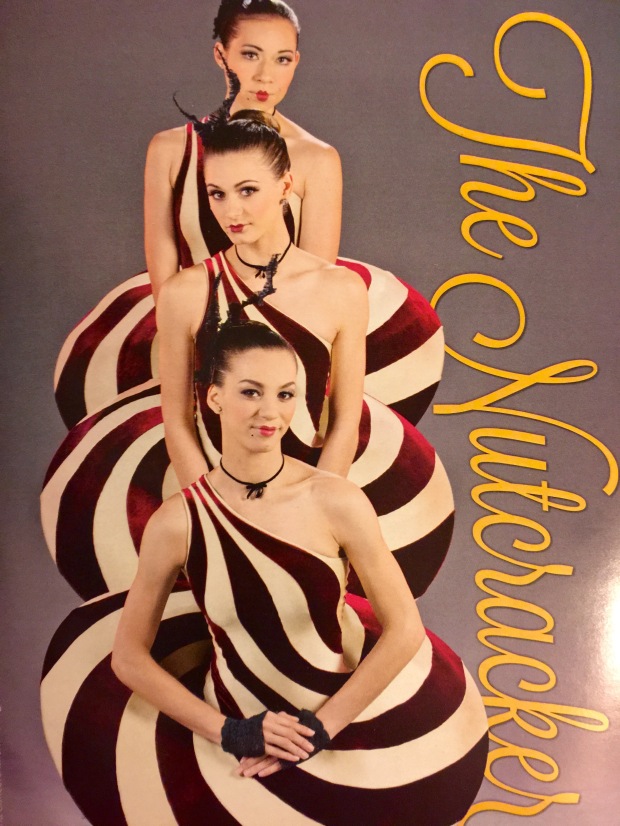 The ballet was everything I remembered: whimsical, full of talent, entertaining. We arrived early and had a chance to look at the various nutcrackers and souvenir items they had for sale. Mosha bought me a cute little purple nutcracker ornament for my Christmas tree. He knows I love purple and glitter, so naturally I adored it.

We made our way to our seats and waited for the show to begin. The Hall was pretty empty since we were some of the first ones to arrive, but right before showtime the place was full. There was an intermission before Act II, and once Act II began it went by relatively quickly.

After the show we grabbed some dinner and headed home. We ended the night by watching the movie Everest before we went to bed. The movie is amazing (and sad) and worth the watch.

This site uses Akismet to reduce spam. Learn how your comment data is processed.

There was an error retrieving images from Instagram. An attempt will be remade in a few minutes.